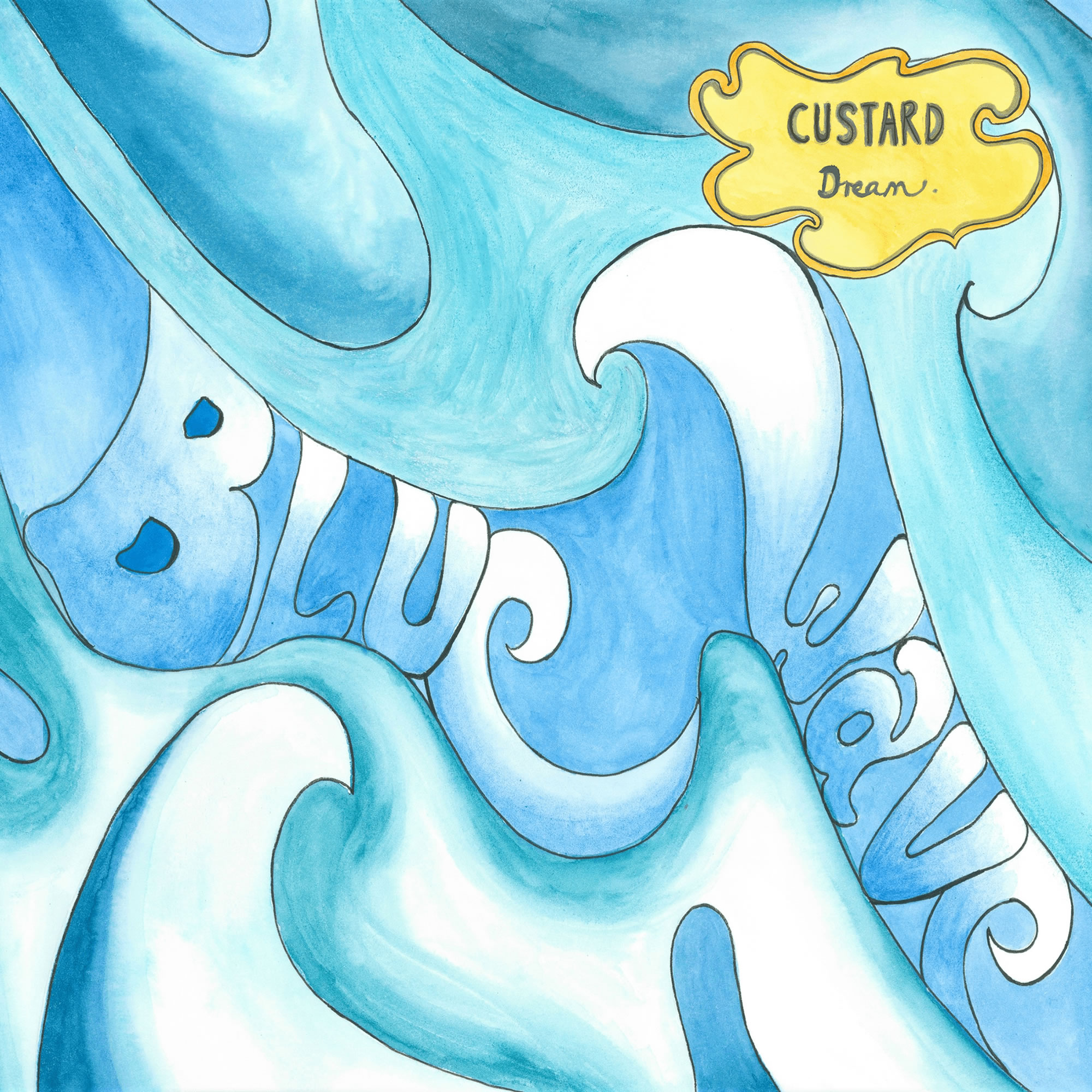 Released on 3Ms Music, the 5-track set will come bolstered with the inclusion, as a bonus, of their remarkable version of the Led Zep classic ‘When The Levee Breaks’.

Listen to ‘When The Levee Breaks’ here.

Ryan says: “I’m both obsessed with retro electronic music like Kraftwerk and also just straight up blues music – And, I wanted to force those two worlds together and make them get along like old friends. Lyrically, I wanted to explore my love and hate of growing up in England. I love the poetic monotony of John Cooper Clarke and I wanted the lyrics to be somewhat English and mundane against a backdrop of space-age synthesizers.”

“A sensational, jaw-dropping version of When The Levee Breaks!”
Roadie Music 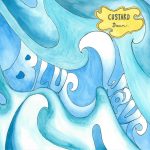 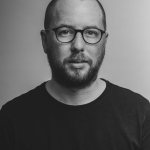 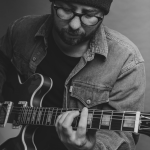 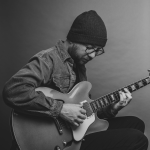